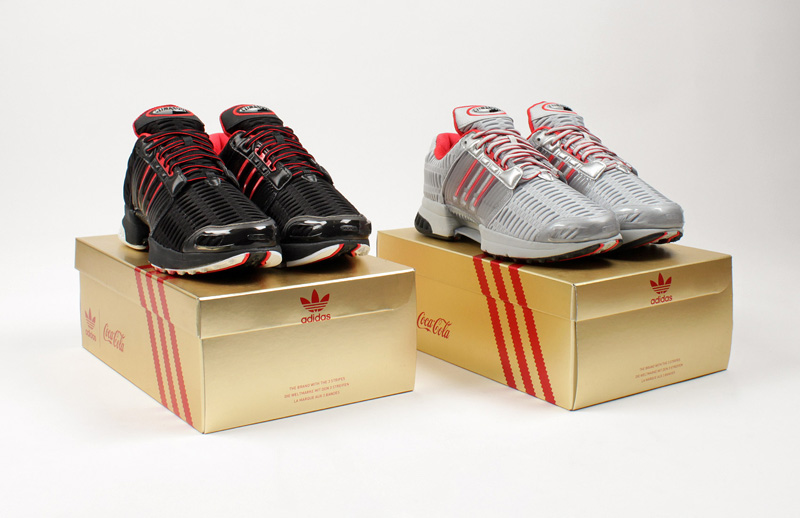 adidas Originals bring back a classic for Summer 2016 as they team up with Coca-Cola for a special edition Climacool 1.

Originally released back in 2002 to celebrate the World Cup in South Korea and Japan, the latest iteration of the Climacool 1 sticks as closely as possible to the original design. Drawing colour inspiration from cans of Coke Zero and Diet Coke, the shoes upper is dressed in a lightweight mesh which is reinforced with a durable plastic on the toe cap and three stripe branding. Each shoe features tonal lacing and midsole, while complimenting red detailing on the branding and inner lining completes the ‘Coca Cola’ aesthetic.  Final added touches in the dual branded heel and Coca Cola football graphics on the footbed give a nod to the original release. 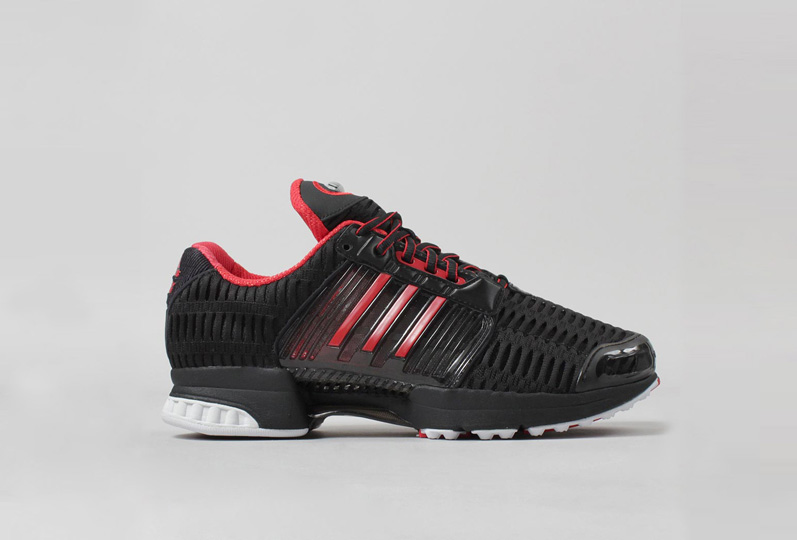 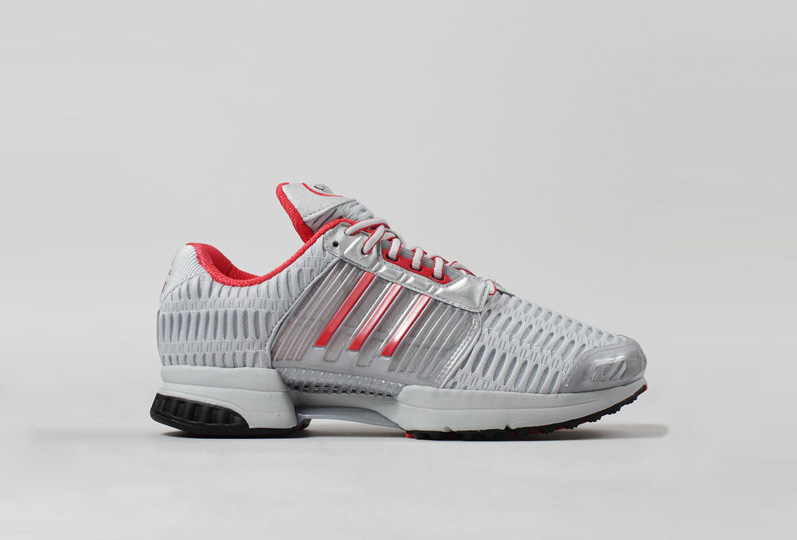